"I want to kill president because I no like capitalists. I have gun in my hand, I kill kings and presidents first and next all capitalists."
--Zangara 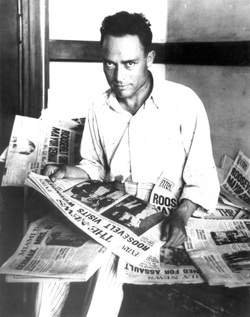 Giuseppe Zangara
Standing at approximately five feet tall, Giuseppe Zangara was a poor Italian immigrant who became a naturalized American citizen four years prior to his assassination attempt. He worked as a bricklayer and all his life suffered from severe stomach pain. Zangara detested capitalists and all people in power so, when he migrated to America, "He merely transferred his hatred of officers and the King of Italy to the president as the head of state" (Shappee 102). Zangara served in the Italian army and was mistreated by his commanders, a contributing factor to his hatred of authority figures. Zangara attempted to assassinate President-elect Franklin Roosevelt in cold blood to act on his enmity of officials and in the hope and belief that his chronic stomach pain would piously transfer to Roosevelt. Zangara was adjudicated as clinically sane, found guilty, and received the death sentence.

While many rumors swirled that Zangara's actual target was Cermak or that he was enlisted by the mob, "Authorities in both Miami and Washington D.C. decided that Zangara was what he appeared to be: a disturbed zealot, legally sane, acting alone, whose target was the president elect. Nothing in record supports any other conclusion. Law enforcement officers did in fact actively search for more a sinister motive and found none" (Picchi 198).

"When Zangara was informed, in his jail cell, of Cermak's death, he said, 'Not my fault. Woman move my hand.' He was asked whether or not he was sorry that the mayor was dead. 'Sure,' he said, 'I sorry, like when die bird, or horse, or cow, I sorry'" (Shappee 103). 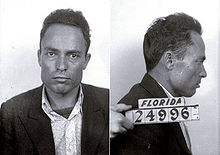 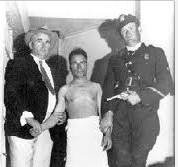 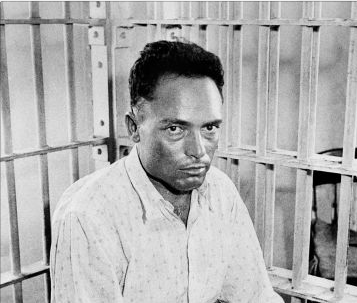 "Central to the understanding of this strange and demented man, is the pain he endured but did not master. In the end, it destroyed him since, in his misery, it meshed with his hatred of rulers and the president and gave him the motive to make an attempt on Roosevelt's life" (Shappee 102).